PoE network in the LKAB mine in Kiruna

The LKAB mine in Kiruna in northern Sweden is the world’s largest underground mine. More than 400 kilometres paved road at a depth far below 3300 feet underground and about 4100 employees put great demands on safety and efficiency. LKAB has been around since 1890, and has during modern times covered most in industrial networks, security and automation systems. Through a major investment in new IT infrastructure, in which the Viper and RedFox switches from Westermo constitute the industrial backbone, it looks like they finally found a solution that will last for a long time. ”As far as network infrastructure goes, it feels like we’ve reached the end of the line for what we’ll ever need. This is a system we can use and improve for many years to come.” says Jonas Esko, IT manager at LKAB. 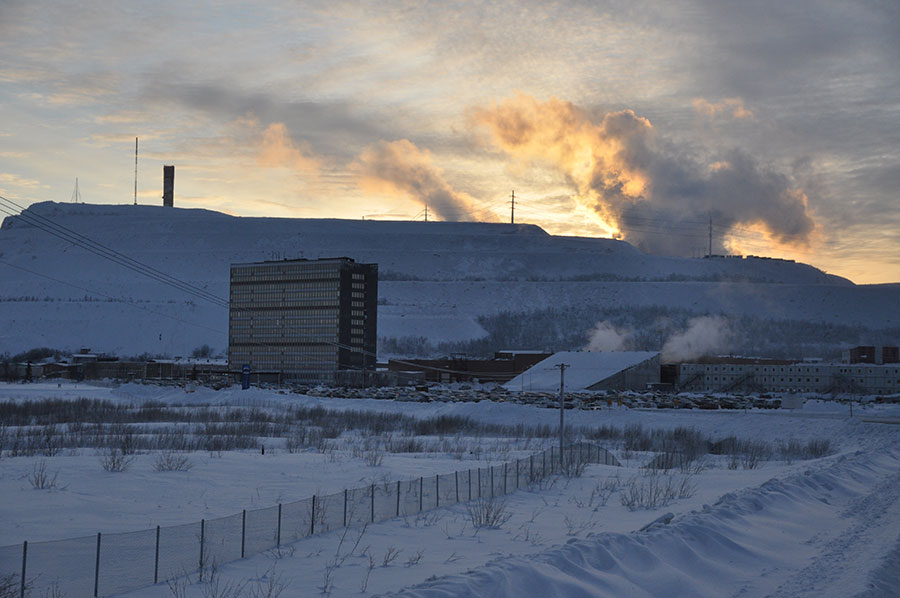 Kiruna is also one of the world’s most modern mines. The new IT solution provides a total network coverage through direct and wireless access between the protected office network and the much more inaccessible places where mining take place. When LKAB started to plan the new network infrastructure, they wanted to provide an efficient and secure network with a long service life. They wanted to prepare for potential bottlenecks and increased network load by installing equipment with high capacity and reliability. The incredibly harsh underground environment, the long distances, the high security requirements and the ability to integrate moving objects such as vehicles and to some extent, even staff, put extreme demands on network design and hardware reliability. It would however appear that with the right products at hand the solution was surprisingly simple.

The office at ground level and the service centre located at 775 meters depth connects through fibre cables which runs in shafts where the mine’s harsh climate does not affect network equipment. The challenge was to expand the network outside the protected office environment and into the harsh climate of the mine. The mine has a high humidity level and there is an imminent risk of direct exposure to dirt, dust and water flowing along the walls. Electronic equipment may also be exposed to electromagnetic interference from ventilation fans and other mining equipment.

Fibre cables from the office network are connected to custom-built cabinets located around the mine. The cabinets include a RedFox Industrial (RFI-14-F4G), a high performance switch with routing capabilities and a combination of fibre and copper interfaces with gigabit performance. Each Redfox switch can connect up to eight different Viper Switches (Viper-212-T3G-P8) which can, with its extremely robust characteristics, be bolted directly onto the walls of the mine. The Viper switches are then connected to a variety of equipment such as IP phones and wireless access points.
Viper is through its extremely robust characteristics a unique switch on the market. The enclosure is sealed to IP65 and reinforced with M12 connectors with integrated threading. A built in GoreTex membrane in the switch housing allow any moisture and condensation to seep out, but make it completely sealed from moisture and dirt in the surrounding environment. The switch is originally designed to cope with the extreme conditions of railroad and train environments and have been tested to comply with EN50155, a standard it actually outperforms. The high quality components used in the Viper allow for a service life of 20 years and an MTBF of 600 000 hours (MIL-HDBK-217). High product quality and reliability is vital in any type of critical application.

”The reason why we chose the Viper was that it can operate in harsh environments and deliver gigabit-speed as well as and Power over Ethernet. The Viper does all that which makes it unique in the industrial switch market”, says Jonas Esko.

The switches provide electrical power and network connectivity to a variety of devices. By choosing a PoE solution, the power backup system became very efficient. Instead of having to install battery backup on all connected units, it is only needed for the switches. 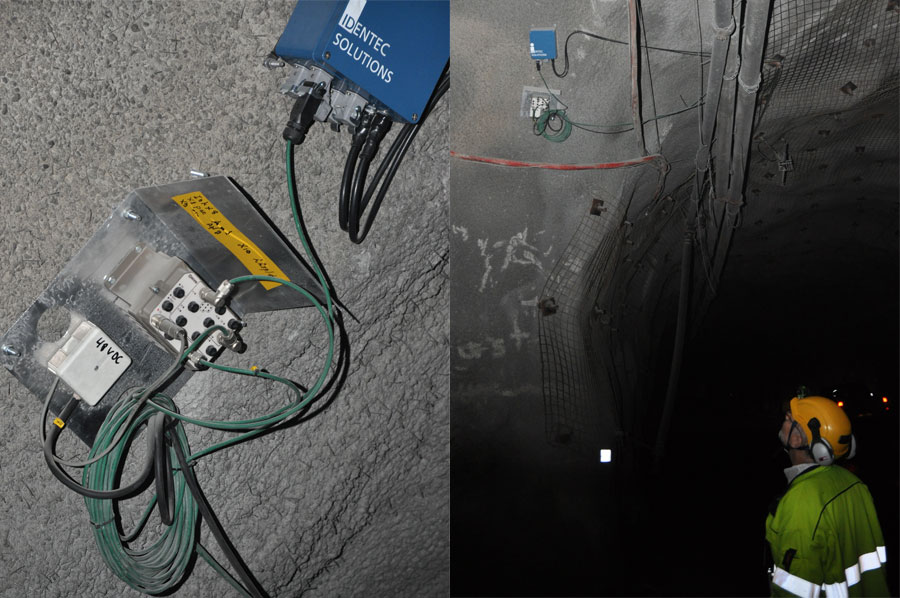 All new Ethernet-based products from Westermo are equipped with the operating system WeOS. This means that all products are designed and rigorously tested to be fully compatible with their own and other industrial protocols. Regardless if it is a Viper or a RedFox (or other product from Westermo), any configuration is carried out in the same type of CLI or web interface. The LKAB network is a straightforward solution with a number of VLANs and data prioritization queues, but it is designed to cope with much more demanding tasks than that. The basic idea was to build a powerful core network that can evolve over time. The continuous WeOS updates will see to that LKAB have access to the latest in industrial network technology, regardless of when the switch was purchased.
The network is already in full operation and handles the data communications for a variety of applications. One example is the access control system that keeps track of how many people there are in the mine and the zone where they are. Another example is a system that can indicate when excavator loads consist of more rock than iron ore. There is also an application to remotely control vehicles, which are used in areas where manual operation are no appropriate.

”The core network is in place and we provide total connectivity throughout the mine. This means that we can connect any type of application at any time to our corporate network,” says Jonas Esko.
There are huge opportunities to develop solutions that make work in the min even more secure and efficient. The robust industrial network is in place and will expand as the mine gets bigger and the network has a performance and capacity to cope with a significant increase in network load. Continuous WeOS updates will ensure that the network always supports the latest network technology and standards, so as far as network efficiency goes, LKAB is properly equipped to achieve their future goals on an annual extraction of 37 million tons of goods.